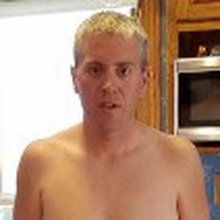 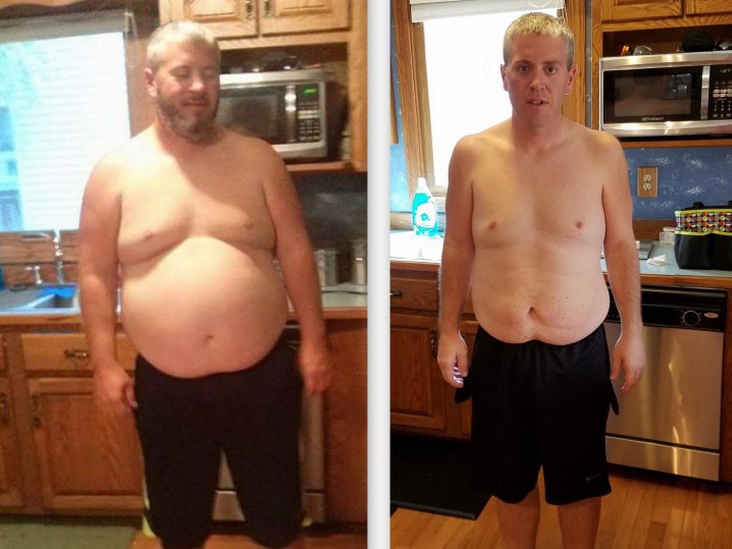 Brad was no stranger to betting on weight loss. He says for years he’d lost and gained the same 20 pounds over and over again, making the same resolutions every New Year – wash, rinse, repeat. Knowing that money was a motivator for him, he decided to research companies with larger payouts and longer terms, to help him stick with his weight loss journey for a longer period of time and be more likely to make a lasting change.  Enter: HealthyWage!
This was different, he says, than previous attempts at winning money for losing weight, because the amount of money on the line to lose each month as well as the amount of money he stood to win, was far greater. “Having the longer time frame really helped me to set smaller goals and to stay on track.” Brad jokes that his wife helped with motivation to stay on track when she found out he was wagering $100 each month!
As for his approach, Brad tracked his calories closely during the week and allowed himself a few more liberties on the weekend. He found ways to enjoy the foods he loved most, and didn’t deprive himself of anything. “I still ate out. The family loves ice cream, but I just got the kiddie size instead. I still ate pizza, but instead of eating an entire hand-tossed by myself, I would get the thin crust and share it with my kids. Those little things really add up!”
“I loved this program. At first I was mainly motivated by the money, but at a certain points the health benefits I was seeing started to outweight that.” Brad says he’s noticed he has a lot more energy for his normal daily activities, including coaching his kids sports teams and even little things like climbing stairs. “They are just easier now. Last week I ran 2 miles for the first time since I was 18!”
So what’s next for Brad? Though he’d like to lose about another 35 pounds, Brad says he’s planning on using his prize money to rebuild a bit of his wardrobe (70 pounds will do a number on that!) and shifting his focus to lifting some weights and building some muscle.
Congratulations, Brad!